‘Terrible things were done’: Sean Lemass and the Violence of the Irish Revolution 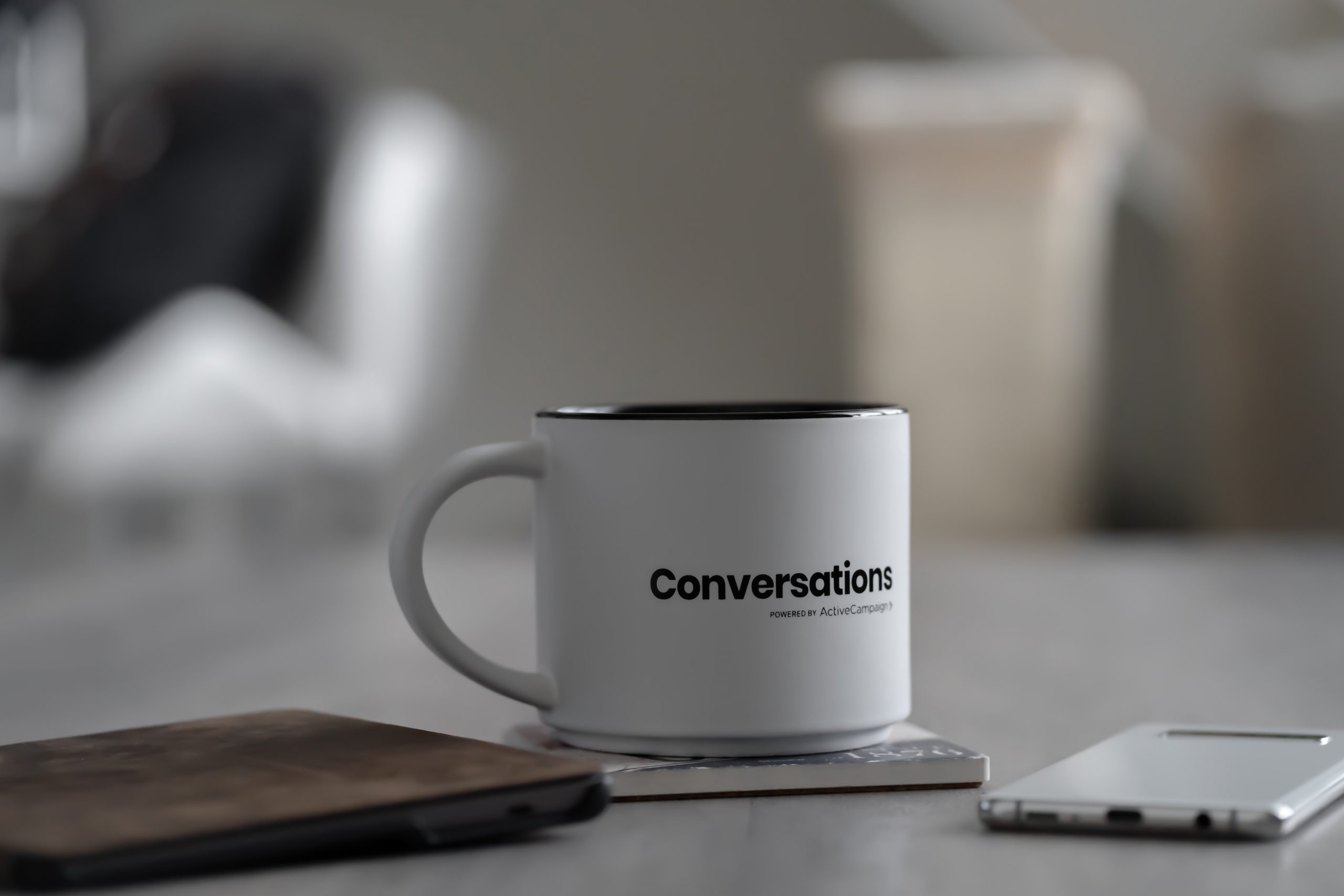 Ireland today is exploring the 100th anniversary of the Irish Revolution, a period that stretched from 1912 to 1922. Professor Savage will address the legacy of one of the most important yet unheralded revolutionaries, Sean Lemass.

Lemass served as Prime Minister from 1959-1966. He is often seen as a colorless technocrat, obsessed with economic issues. He earned a reputation as the individual most responsible for overseeing the economic transformation of Ireland into a modern European nation.

Savage will consider how the violence of the Irish revolution influenced Lemass’ thinking about the need for reconciliation throughout Ireland. His first-hand experience of death and destruction during the Irish Revolution shaped many of the more progressive policies he pursued during a long and distinguished political career. 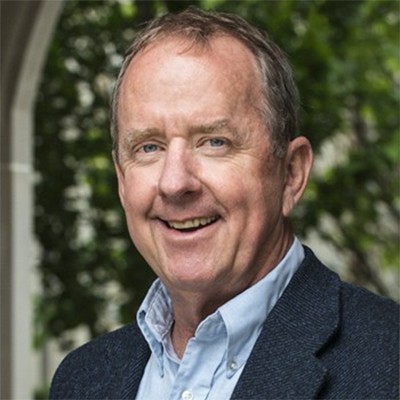 Part of the BC Beyond Lifelong Learning Coffee and Conversation Series