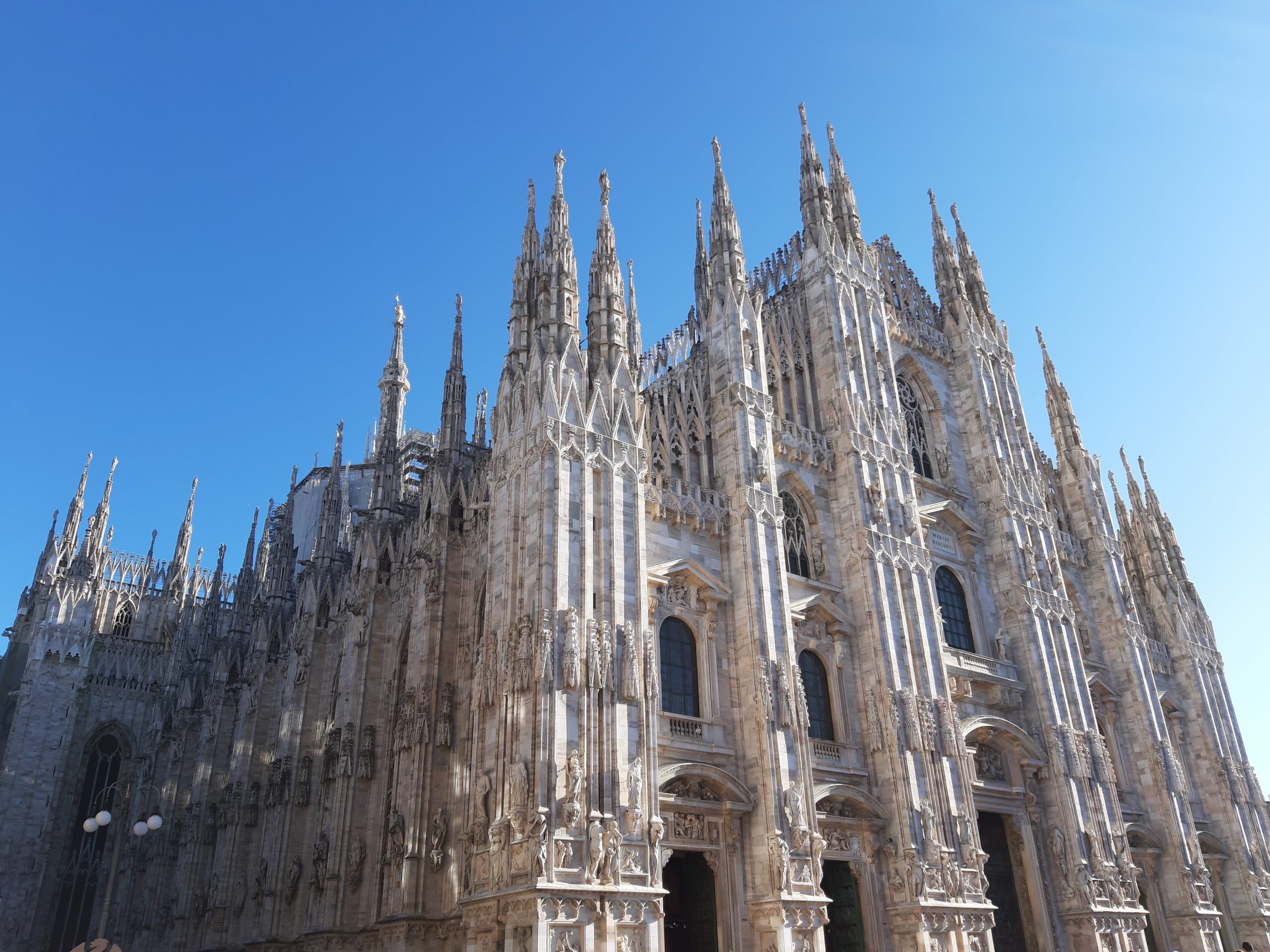 BC Beyond Lifelong Learning Coffee and Conversation Series 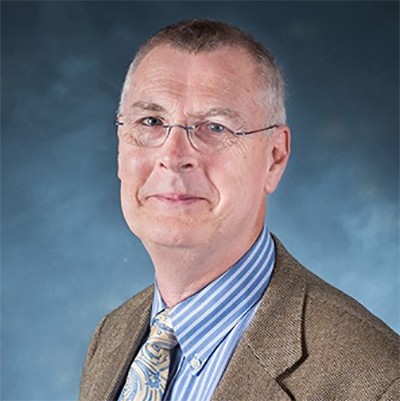 Michael Noone invites you to join him on a voyage of discovery through the archives and libraries of the royal palaces, cathedrals, monasteries, and collegiate churches of Spain, Portugal, Mexico, and Guatemala. From the monastery-palace of El Escorial in the Sierra de

Guadarrama to the Spanish primatial cathedral in El Greco’s Toledo, Noone introduces us to the exquisitely illuminated manuscripts and early printed scores that stand as mute testament to the music that resounded through the stone-vaulted cathedrals of Spain and the New World in the Age of Discovery.

Part of the Spring Coffee and Conversation Series, which will be
offered online via Zoom.