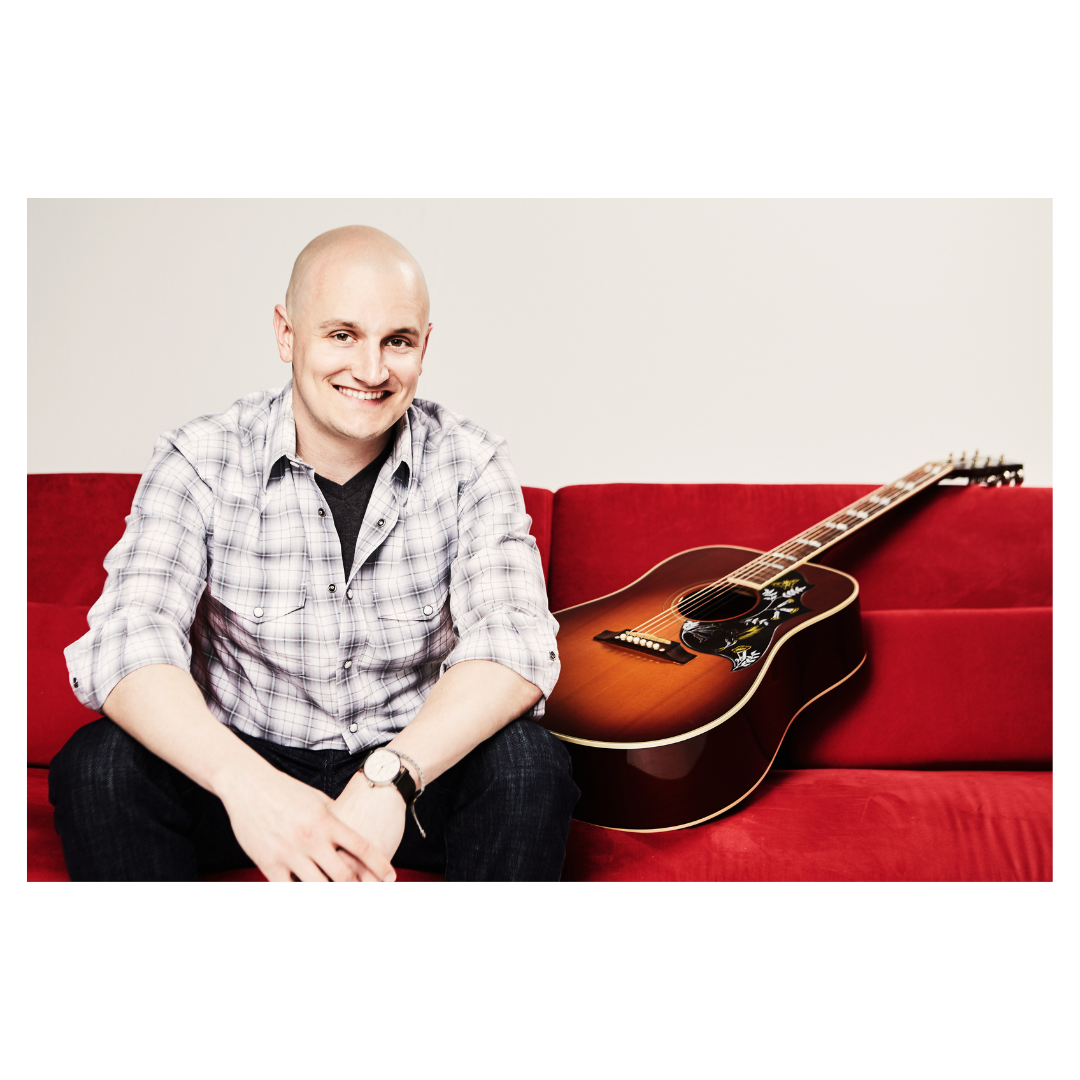 Chad Perrone has been a figure in the Boston music scene for the better part of two decades now, bringing his patent brand of soaring pop rock to stages across the region both as a solo performer and as part of a band. In the early 2000s, he made a name for himself fronting the group Averi, which released two albums and shared the stage with the likes of Matchbox Twenty, Goo Goo Dolls, Sting, Guster, Barenaked Ladies, Hanson, Gavin DeGraw, and even the Backstreet Boys. 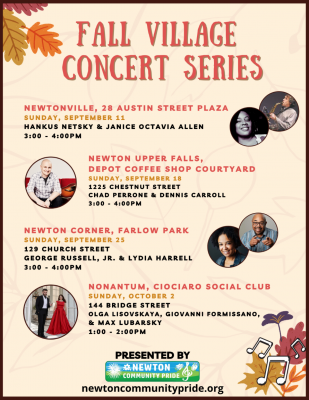