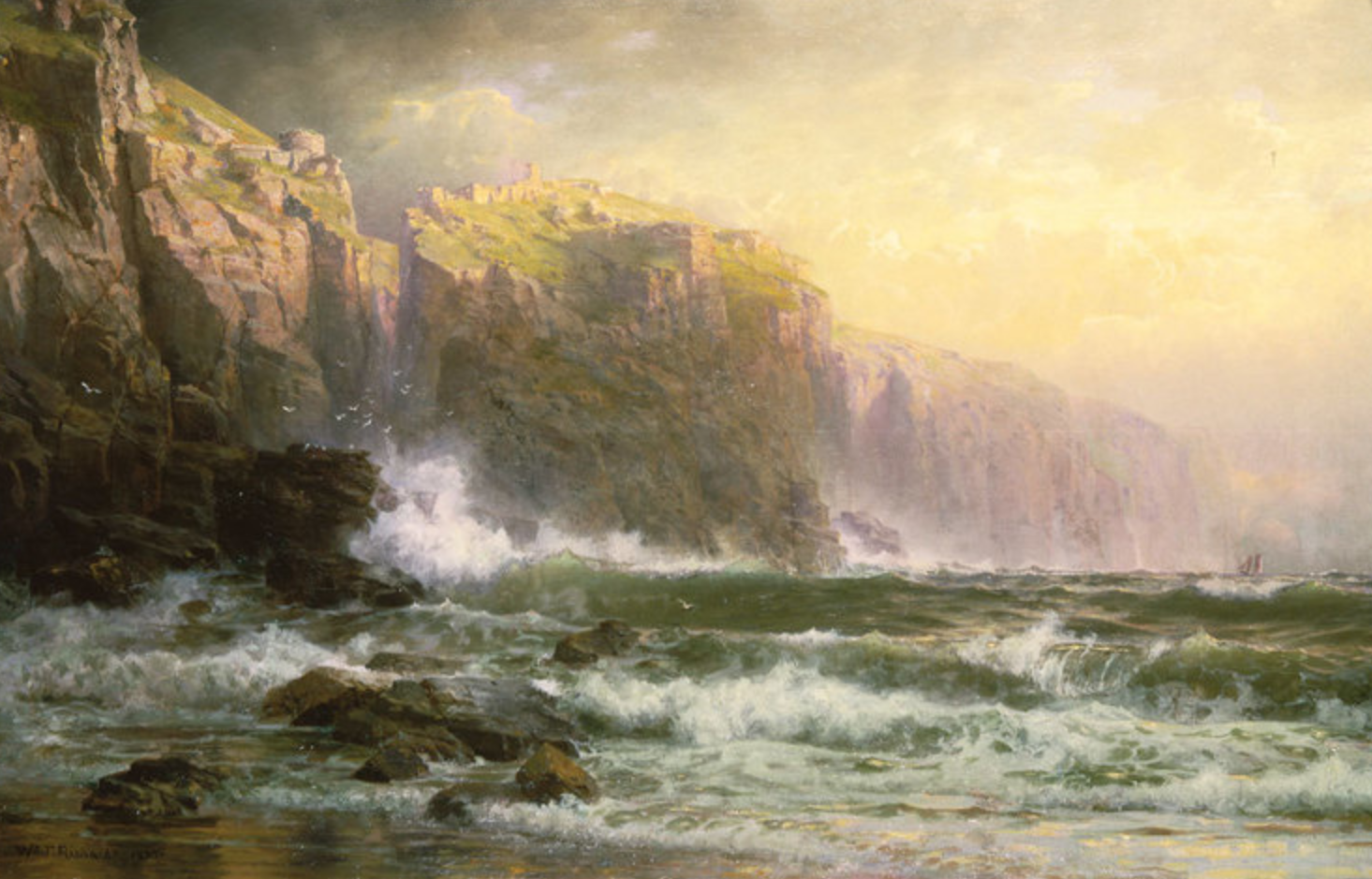 The first monographic examination of William Trost Richards’s (1833–1905) art in Boston, this exhibition explores the artist’s career from his earliest sketches and exemplary Pre-Raphaelite technique of the 1860s, to his late masterful seascapes and landscapes. Richards’s landscapes in particular come to light within the context of the nineteenth century’s burgeoning appreciation for the environment. The exhibition reveals how Richards’s works manifest the Romantics’ hieroglyphic interpretation of nature, a metaphor embraced by Ralph Waldo Emerson and Henry David Thoreau, and reflect nascent scientific discoveries of contemporary geologists who revolutionized understanding of evolution and history.

Organized by the McMullen Museum, William Trost Richards: Hieroglyphs of Landscape has been curated by Jeffery Howe and underwritten by Boston College with major support from the Patrons of the McMullen Museum and Mary Ann and Vincent Q. Giffuni.