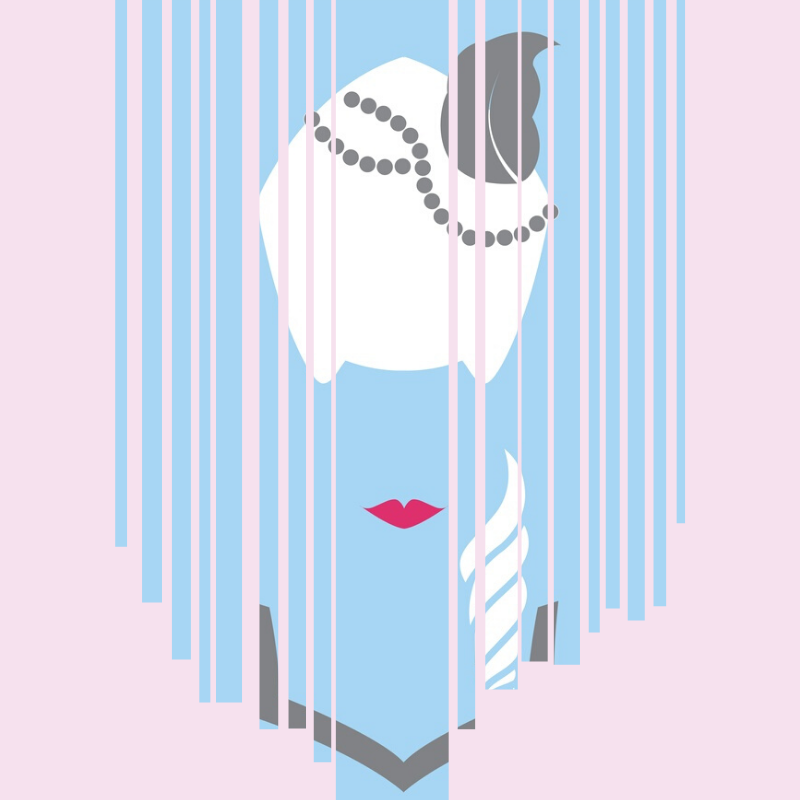 Newton Theatre Company’s next provides a modern take on the insane– and eventually heroic– life of 18th-century Paris’ most infamous It Girl. ​Despite her initial popularity in France, Marie finds herself in jeopardy as the revolution draws near. As the line between the personal and political begins to blur, Marie must fight to save herself from destruction in this bracing, timely piece by David Adjmi.

The Union Church in Waban