Northland Presentation to Land Use Committee 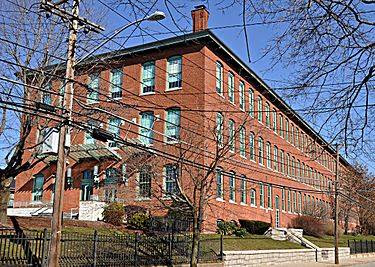 From Village 14 blog.
“Northland will present several modifications to the Land Use committee that would reduce its proposed Needham Street project, according to documents just posted on the city’s website.”

The refinements therefore include:

“The memo explains that the proposed changes were made after getting feedback from the council, peer review teams, and public. Moreover, they will outline the changes to the Land Use Committee on Tuesday, March. 12, 7 pm at City Hall and follow that next month with more specifics.” 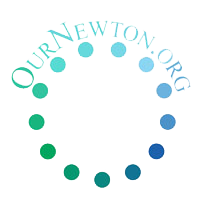