Publication Highlight: ‘What the Emperor Built: Architecture and Empire in the Early Ming’ 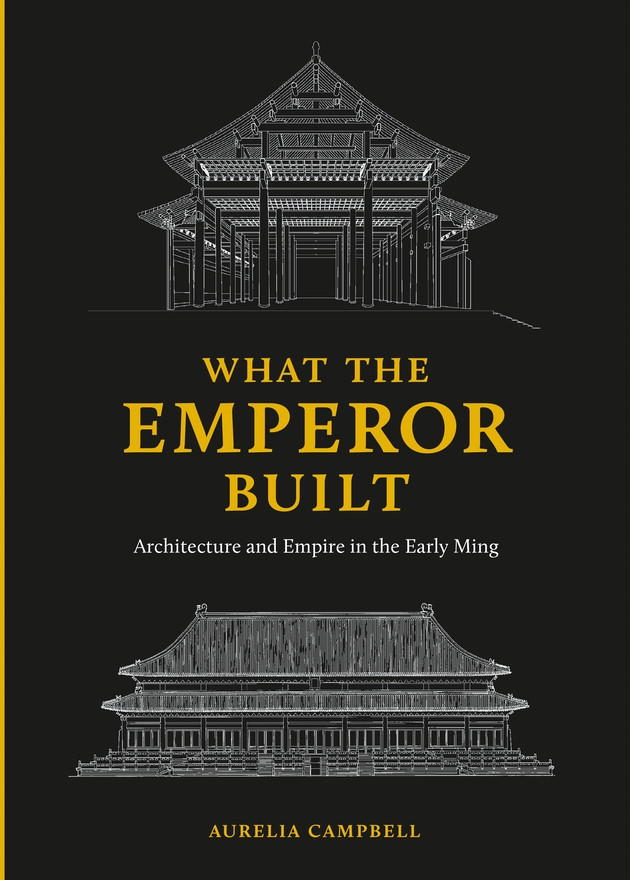 One of the most famous rulers in Chinese history, the Yongle emperor (r. 1402–24) gained renown for constructing Beijing’s magnificent Forbidden City, directing ambitious naval expeditions, and creating the world’s largest encyclopedia. Join Asian Art History Professor Aurelia Campbell for a talk on What the Emperor Built: Architecture and Empire in the Early Ming, the first book-length study devoted to the architectural projects of a single Chinese emperor. Guests are welcome to join Inaugural Robert L. and Judith T. Winston Director Nancy Netzer in asking questions of the author to learn more.

Register for this talk at https://tinyurl.com/yy57wbcc.

Aurelia Campbell is an art historian of China, with a particular focus on the Yuan (1279–1368), Ming (1368–1644), and Qing (1644–1911) dynasties. Her most recent research has centered on imperial architecture of the early Ming, when official buildings underwent a major structural shift. This is the subject of a number of her articles and book chapters, as well as her first book, What the Emperor Built: Architecture and Empire in the Early Ming (University of Washington Press, 2020). Her research has been supported through grants and fellowships from the Millard Meiss Publication Fund, the James Geiss Foundation, the National Endowment for the Humanities, the Asian Cultural Council, and the Metropolitan Center for Far Eastern Art Studies, among others. She has spent over five years living in China (including in Beijing, Kunming, Ningbo, Shanghai, and Xining), and since 2018 she has been involved in the creation of an English dictionary of Chinese architectural history terms in collaboration with scholars from Vanderbilt University and Southeast University in Nanjing. During the 2016–17 academic year she was a visiting scholar at the Max Planck Institute for the History of Science in Berlin, Germany.