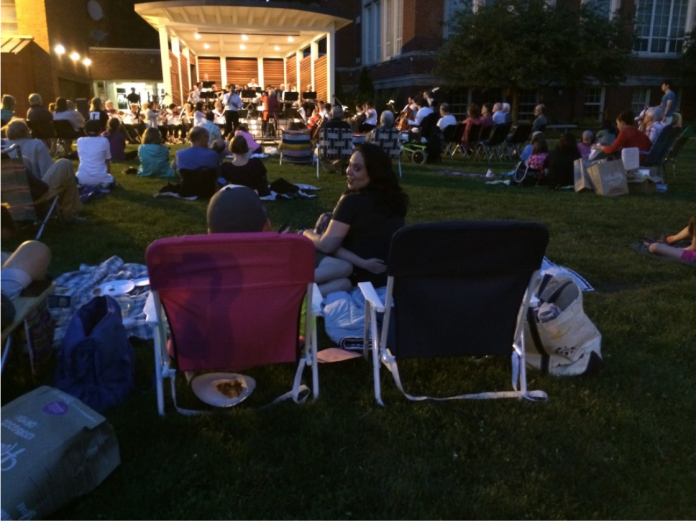 Summer in the Highlands 2019 starts Village Day weekend Friday June 7th. We will have thirteen concerts and thirteen movies and Shakespeare play on a Wednesday night this year and Newton Theater Company performance of another play on a Sunday in June.

All Movies and Concerts are free and take place outside on the Hyde Playground.

In case of rain, the entertainment moves inside the Hyde Gym. Bring blankets and beach chairs.

Dusk Movie: The Kid Who Would be King

July 5th No Concert Have a Happy July 4th Weekend

Dusk Movie: How to Train Your Dragon: The Hidden World

Dusk Movie: Spiderman: Into the Spider-verse

A huge Boost for the Creative Community in Newton!